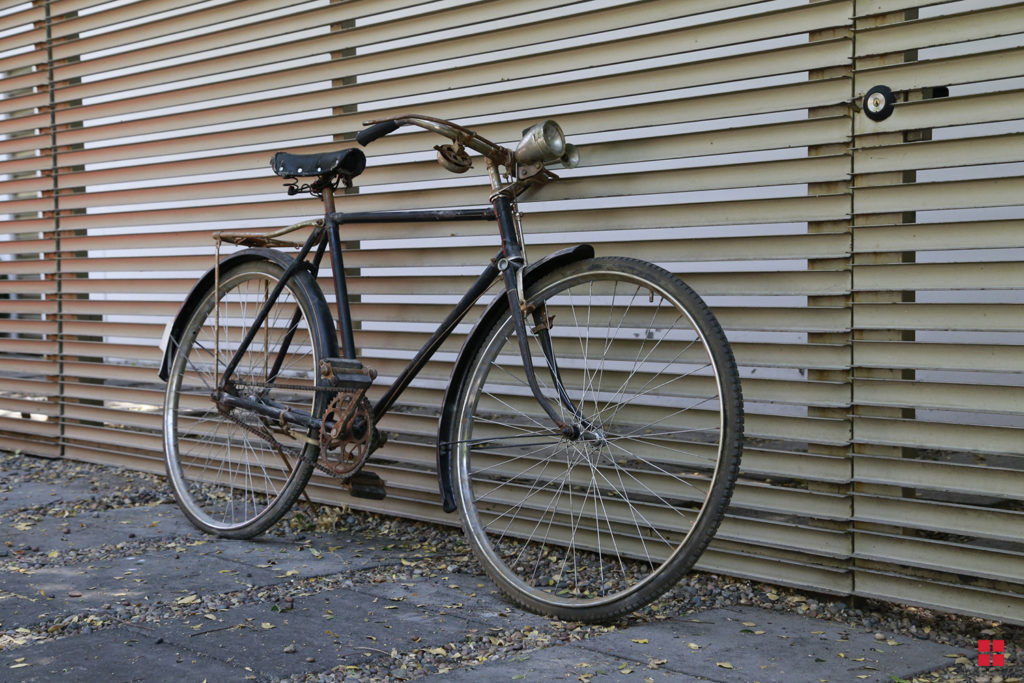 It’s as the title says; I’ve got a teeny tiny problem.

Being all patriotic I wanted a British bike. Being all flashy I wanted a show stopping bike. But being all realistic there were just two ways I was going to pull it off.

Option 1: The Cycle to Work Scheme through work. It’s a dream come true, you pick the bike, ride off with it same day with up to a 42% discount and pay the remainder over 12 months. Deal.

Option 2: Contact British bike manufacturers on LinkedIn, tell them I’m literally the bollocks at cycling, I’ve breezed across America and I’ve got 7 likes on my Facebook page. In response they recognise a no brainer and give me their top spec bike same day delivery for being such a top-notch influencer. Double Deal.

Reality can be cruel, I received two reality checks this week.

Reality check 1: To qualify for the dreamy Cycle to Work scheme you need to be out of your probation period, I’ve worked there 3 months, my probation is 6 months. Turns out I’m not going to be cycling to work (or from Lands End to John O’ Groats shhhhh) anytime soon.

Reality Check 2: I ain’t shit! What was I thinking contacting them haha. I’m Dan Boyle, the man who cycles once every two years, doesn’t care about the spec of the bike and has 7 likes on his Facebook page.

“You could just buy a bike at RRP like everyone else” I hear you say… Well I’m going to be honest with you, I’m at a period in my life where my outgoings are £5 more then my incomings. In business they call it a temporary cashflow issue. In life they call it being skint.

But alas all is not lost!

In a secret location 112 miles away, I have a bike… he was bought for £40 about 2 years ago and hasn’t seen the light of day since. He’s going to need some work but in the words of Baloo and Mowgli he’s got the, bare necessities, the simple bare necessities, so I won’t have no worries and no strife. Classic.

I’m off to the bunker to pick him up tomorrow and I’ll be taking him to the bike doctors for a check-up/surgery/resurrection.

He’s not British which is heart-breaking, but I’ll tell you what is British…..a stiff upper lip!