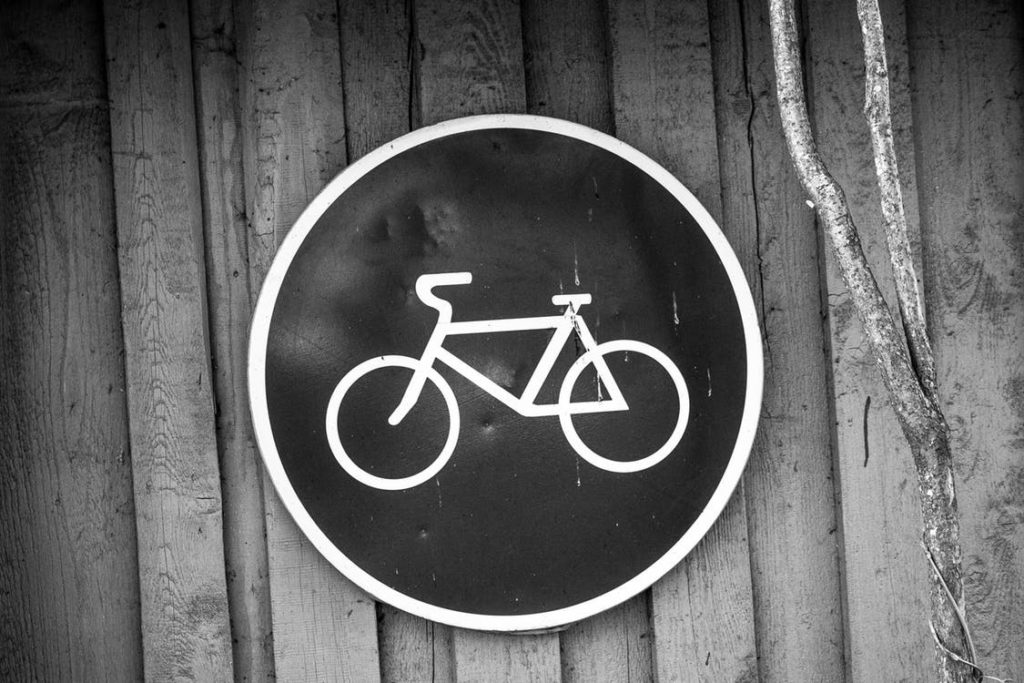 Okay, okay I will.

I’ve been experiencing paralysis by analysis..

I need to make a decision on what bike I’m going to choose and where I’m going to source it from. I want to be pedalling within 24 hours of landing just to iron out any nerves.

Buying a bike after I land makes sense. I’ve found bike shops near the airport that also offer a pick up service from the airport, taking you to the starting point in Yorktown, how good is that!

By buying it out there I know the bike will be a bike, but it may not be the bike for me. If I want a brand spanking new bike then I can look online on the sites of local shops, but I can’t easily get hold of a quality used one at such short notice.

Additionally, I don’t know the compatibilities with some equipment I’ve bought already. Even different wheel sizes could make some of the gear I’ve bought unusable.

Buying a bike whilst I’m in the UK has its pros. I can take my time picking one (approximately 2 weeks). I can load the bike up and check everything is in order. I can sleep at night knowing there is a bike in place.

Obvs I’m not going to nick one so that’s option 3 out the window. 😊

Okay I’m taking action damn it! I’m buying a bike in the UK and taking it with me!

But I’ve made another decision… it must be a British bike! Okay it turns out the Germans were the creators of the bicycle in 1817 (good work Baron Karl von Drais pal), but us Brits took it and made it our own.

The only bike that’s going to do this will have to have been borne on my native soils of Great Britain.

But after all of this bikes could be just like wands, and we all know that the wand chooses the Wizard.

One thought on “The Wand Chooses The Wizard Mr Potter”