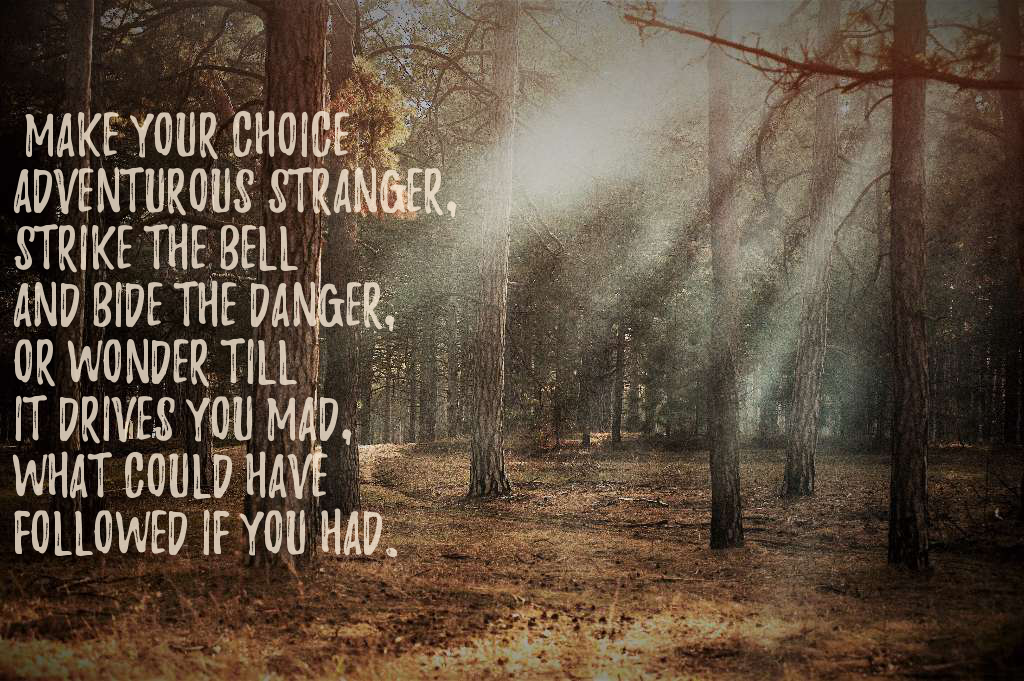 This is a public service announcement, this is not a test.

These are the top 15 dangers of cycle touring from conversations I’ve been having over the past few weeks.

From reading the blogs of people who have traversed this route, I’m actually rating Dogs at the top of my personal “danger” list.

Long story short, I read a first-hand account of a person being chased down a lane and ripped off his bike by a pack of German Shepherds and mauled (on the same route as the one I’m going on!?). Luckily his friend was there to use his own bicycle as a weapon to battle the dogs. After being dragged around like a carcass this bloke escaped with gaping wounds in his shoulder and thighs and required “911”.

Now that petrified me, so I had to immediately research what to do WHEN I land myself in this situation.

The following list is advice I gathered online, so if you’re in a scary dog related situation remember the following:

Option 1, Dog Mace, this is a pepper spray essentially and will not leave lasting damage, but it will temporarily disarm the dog and give you enough time to make a break for it.

Option 2, Air Horn, this will just be a F*@k Off loud noise that hopefully sends the dogs with their super sensitive hearing running for the hills. If not, at least it would be a funny sight to see me being mauled to death to the soundtrack of a continual air horn, and people in the area would be alerted to come retrieve my body.

So, there it is, my “how to not die” when it comes to our normally heaven sent canine companions.

2 thoughts on “A Stranger To Danger”