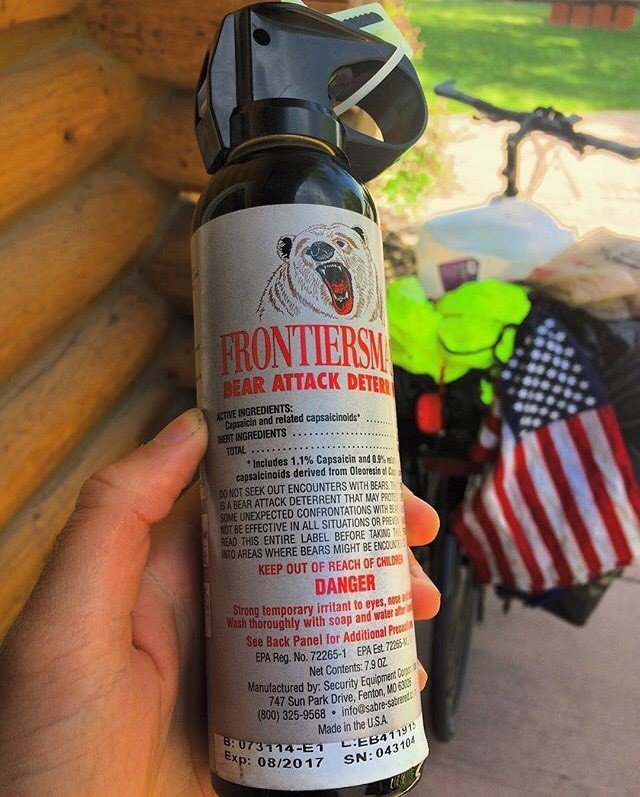 After the best weekend it was already Monday morning so I got back to cycling ready to make some ground.

I made it through the Wind River Indian Reservation today which was a first for me.

Last night I met a native couple and they showed me some videos of traditional celebrations which were incredible, then the bloke showed me a video of a cyclist being chased by a bear. I asked if bear spray would work and he said the only chance I would have is if I put a bullet in the bear’s head. Don’t even think that was banter but sound advice regardless of the fact that I don’t have a gun lol.

I made it to Dubois and to the cowboy café where I ordered 3 plates of food.

After dinner I went to the church dorm which was soooooo nice, there were two others already there, a cyclist and a hiker.

The Hiker was called Goat (his hiking name from enjoying climbing mountains lol) and for the last 1,000 miles had been hiking in the snow. We exchanged bear stories as were both petrified of coming across them in the next part of our journeys.

His final story was about a missing hiker in the area last year. They found his remains after a bear got him and all of the remains fitted into a bucket, the bear ate the rest.

Goat won the bear story competition and I went to bed with the image of the bucket in my head.