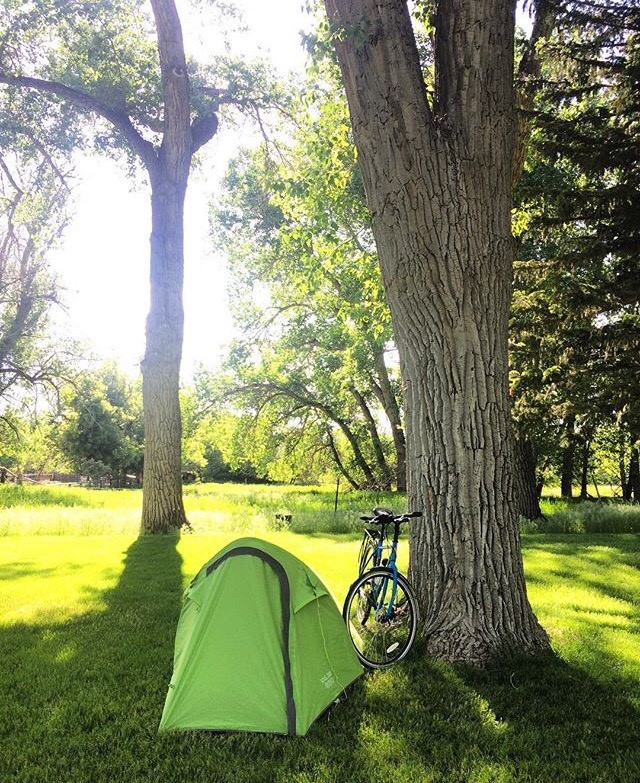 So after I wrote up yesterday’s post I bunched into a group of people in the city park.

They were having a party and kindly offered me a drink which was great as I was getting bored laying in the sun.

The afternoon was loads of fun, I got to play an American game called Corn Holes, I got to taste White Claws and finally I got to see a live band play at the local bar.

Lander is one of those places where people visit once then eventually their paths cross again with the town. I can see how it happens, 330 days of sunshine, friendly people and no rat race. Maybe I will be a Lander resident in the future haha!

A girl called Ariel (who is one day older than me?!) even gifted me her bear spray for the next part of my journey, that is love right there!

To top off my weekend in Lander I got an invite back for 4th July which is meant to be unreal in Lander, I just hope it’s not a trick so they can hang a British lad to celebrate America’s independence. Anyway it’s a risk I’m willing to take!